While researching my family tree, I decided to look into genealogical DNA testing. There are different types of testing available. Males are able to have yDNA testing which tests a particular part of the DNA that is passed down from father to son. Females and males can have mTDNA which tests mitochondrial DNA that is passed down from mother to sons and daughters. These two tests will tell you where your genetic line started. 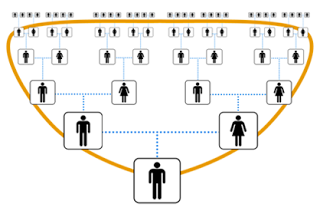 My testing showed that my maternal line goes back 80,000 years to North and West Africa. People who have come up as matches for me are primarily in the Middle East and northern Africa with some in West Africa. The third type, autosomal testing, can tell you your genetic/heritage make-up going back 5 to 6 generations. It can’t tell you whether you inherited any genes from your maternal or paternal side but rather gives overall composition of your background.

Since both of my parents were born in Cape Verde, I of course, assumed that my tests would come back a mix between Portuguese and African. I also assumed that given my and my parent’s skin tone that it would show majority African. I knew that, historically, there were English, French, and Italian people who lived in Brava but never did I ever imagine that my testing would come up as me being almost 70% TUSCAN ITALIAN?!?!? As in no Portuguese genes at all! Lol!

I encourage anyone who is interested in learning more about their heritage to visit familytreedna.com.

***Since I first posted this entry, I have had the opportunity to connect with many “DNA cousins” through the Family Finder test through FamilytreeDNA.com, which is their version of autosomal testing. Other people who have taken the same test are listed as matches for me and we can contact one another to figure out our connection. I have connected with many Cape Verdeans as well as people of other ethnicities who are up to fifth cousins (we share the same great-great-great-great grandparents). I also submitted my results to gedmatch.com where I am matched with other DNA cousins who took tests with 23andMe and Ancestry. Compared to some others, I don’t have nearly as many matches. I have 24 matches on Family Finder and 135 through gedmatch.com. Others who have tested have thousands!!!

If you are interested in having your DNA tested, look into the following companies
FamilyTreeDNA
Ancestry DNA
23andMe

My name is Anna Lima and I was born and raised in Massachusetts. I have an obsession for all things Cabo Verde, genealogy and history. I was fortunate to have known my great-grandmother, Maria Coelho Rodrigues, who inspired my love and interest in my family history. I hope to share and inspire others to discover their own family histories. View all posts by The Creola Genealogist 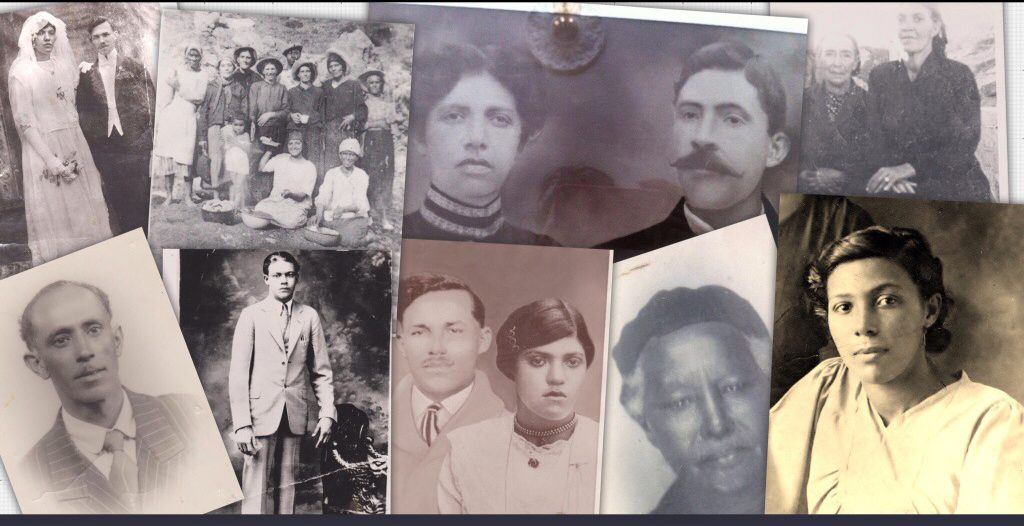