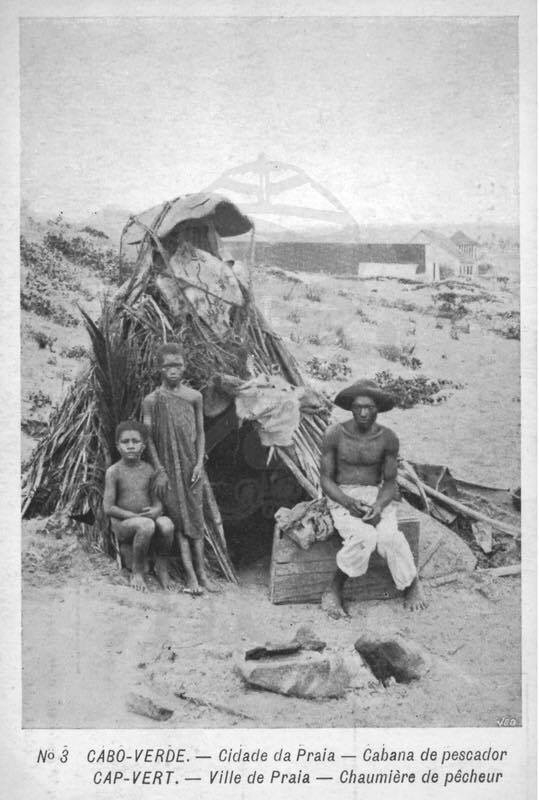 It’s “Black History Month”, the shortest month of the year dedicated to the history of Black people in America.

As a child of Cape Verdean immigrants, some may say that I don’t have a direct connection to the history of Blacks in America, slavery, Jim Crow or even the Civil Rights Movement.

To those people AND my fellow Cape Verdean-Americans, here’s a little reminder…

Cape Verde was once the hub of the Atlantic Slave Trade. Where do we think some of the enslaved Africans who worked tobacco and cotton fields came from??? They were mothers, fathers, sisters, brothers and cousins to the very ancestors that worked sugar cane and coffee plantations in Santiago and Fogo and salt mines of Maio and Sal. Come on now, People!!!

And while I haven’t (yet) found a direct ancestor who picked cotton in the fields of Mississippi, I do know of my great-grandmother who picked cranberries and blueberries for pennies a week in Cape Cod. I know that she and other Cape Verdeans weren’t allowed to live in certain areas, use certain bathrooms or sit in certain seats. And they certainly weren’t allowed to vote.

So the truth of it is, Black History month is about our history as well.